Took a walk up to Loch Humphrey, pretty dull day and the forecast was for rain.

Lots of flowers out and I took a couple of shots using the macro lens on the iPhone. The first of meadowsweet and the second of heather. 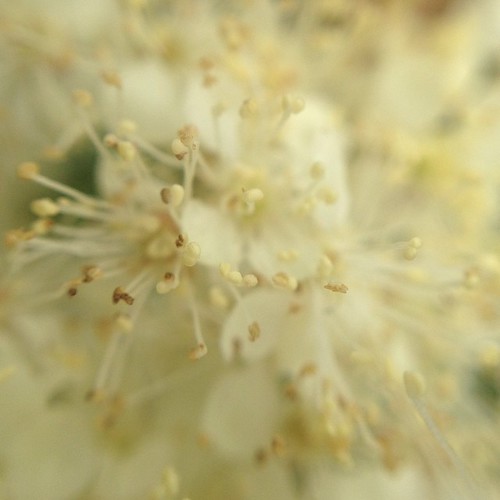 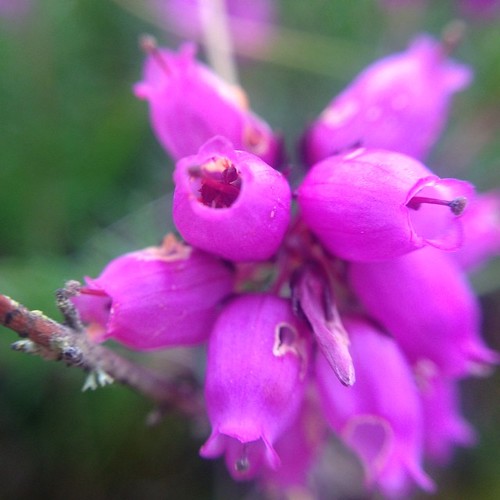 The heather on the moor was beginning to purple up nicely. 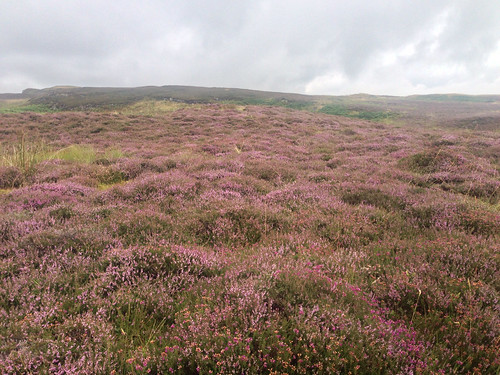 Once I got to the loch the rain came on but not so hard I needed a jacket until I was half way to the car.